Which Parent Gets Custody

You are here: Home / Child Support / Which Parent Gets Custody 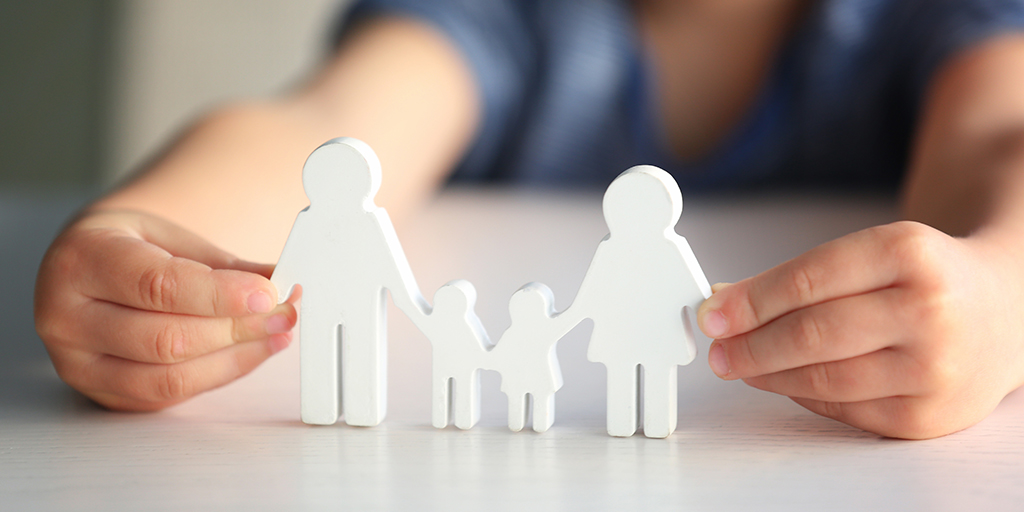 Which Parent Gets Custody?

One of the most challenging parts of any divorce is discussing how children will be affected by the split. Deciding who gets child custody is a fairly complicated that that will usually require the input of some talented child custody lawyers. Every case is unique, so there is no automatic rule about which parent will be getting custody. There are several things that parents and their child custody lawyers need to be considered when determining who should get custody.

Using a Parenting Plan to Decide on Custody

Not every case of child custody has to be a long drawn out battle with multiple child custody lawyers involved. In the state of Florida, parents have the option of filling out a parenting plan that details how the child’s time will be shared between the two parents. They can do this in mediation or work with their Florida lawyers to come up with a plan that works for everyone in the family. Then their child custody lawyer can submit the plan for the consideration of the court.

How a Court Considers Custody Rulings

When parents cannot agree on which parent gets custody in a Florida divorce, the court has to step in and make a decision. They do not do this by automatically assigning custody to parents based on gender, wealth, or other issues. Instead, the court will try to work with the child custody lawyers and parents to find a custody arrangement that is in the best interests of the child. Usually, they believe it is in the best interest of the child to get an equal amount of time with each parent. However, custody is not always divided exactly in half because other factors come into play when thinking about the best interest of the child.

They heavily consider the relationship between the child and the parents to see if the child has a significantly higher bond with one parent. The court may further evaluate a parent’s ability to provide a safe home environment and maintain any developmental needs the child has. Courts also think about the child’s educational and social needs, so a good Florida custody lawyer may be able to get one parent more time by pointing out that the parent lives in a district with a good school or some other similar benefit.

In addition to circumstances that can result in one parent getting extra time, there are circumstances a child custody lawyer can bring up that result in a parent getting less time. A parent who is abusive, has an unsafe home, has formerly abandoned the child, or works to alienate the child against the other parent may not be allowed as much time because the judge may feel it is in the best interest of the child to limit their time spent with that parent.

The Difference Between Sole and Split Custody

Keep in mind that the typical Florida lawyer case does not involve a judge deciding one parent gets the child all the time. In the state of Florida, judges usually try hard to find a solution that involves splitting or sharing custody. This is called timesharing, and most child custody cases will revolve around deciding what percent of the time is awarded to each parent.

Sole custody is a fairly rare event. It usually only occurs when one parent has done something that makes it unsafe for the child to spend any time with them. This can include things like a parent abusing a child, having a serious drug problem, or stalking the other parent. Even in these cases though, sole custody is usually just a temporary ruling until the parent is able to complete anger management or addiction recovery treatment. Once they meet the court’s initial qualifications, they can file again to try to get shared custody. One parent permanently having sole custody is just a last resort solution judges choose when the other parent is entirely unfit.

Will Florida Courts Favor a Parent Based on Gender?

There is a common misconception that men should not even bother trying to get custody because a court always rules in favor of the mother. However, this is not actually a reality in the state of Florida. Florida lawyers apparently do a really great job because Florida has one of the highest rankings for gender equality in custody battles.

In cases where custody is shared, fathers tend to get their child for a full half of all the child’s time. In the rare circumstances where one parent has sole custody, it is a little more common for the mother to be the sole guardian instead of the father. However, this is only a court decision 4 percent of the time; usually, both parents and their Florida lawyers agree to let the mother have sole custody in these cases.

Keep in mind that things can be a little more complex when it comes to same-sex divorces. Florida law can still be a little outdated in this area, so it does not fully represent the realities of modern families. The simplest outcome is one where all parents who are not biologically related to the child or the birth mother of the child have adopted the child. In these cases, custody is just determined in a standard manner. If one parent has not adopted the child and is not biologically related or did not give birth to the child, they will not get child custody or visitation without the agreement of their ex-partner.

Ways to Improve Chances of Getting Custody

The most important thing people can do if they want custody is to get a good child custody lawyer. Having a Florida lawyer with plenty of experience and knowledge about the state’s child custody laws will help parents to navigate the complexities of child custody cases.

The parent then needs to work with their child custody lawyer to prove that they are a fit parent who deserves half the child’s time. This can include the Florida lawyer providing proof of their education, working hours, finances, and more. If a parent wants their child custody lawyer to help them get more custody than the other parent, then they may need their Florida lawyer to help them collect evidence of the other parent behaving in an immoral, illegal, or unstable manner.

Parents looking for a Florida lawyer to help with their child custody case can get the best possible results from working with the Law Office of Erin Morse. This team of talented child custody lawyers provides a compassionate and thorough approach to these sensitive case. 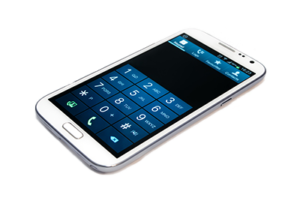 “Experienced Divorce & Family Law Attorneys That Will Fight For You”