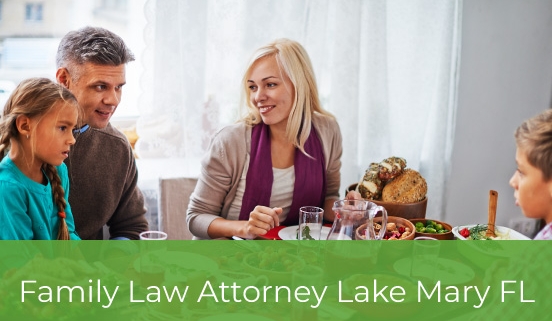 To be able to establish a proper divorce, there are multiple ways both spouses can reach an appropriate settlement. These methods include:

• Mediation.
• Through attorney negotiations.
• On your own.

How would a mediator help divorcing spouses?

Mediation is generally used to help couples resolve their differences in a divorce. In this process, couples are led by a third party to help them do so. Attorneys of the spouses don’t frequently appear to mediation proceedings; however, they can be present. This is done since mediators aren’t allowed to give legal advice to the spouses he/she is mediating. The mediation is typically led by a family law attorney who is specialized in mediation. Typically, court-ordered settlement depictions are held in the judge courtrooms, while voluntary settlement conferences are held in private and are usually established in an attorney’s office. Sometimes, judges are present during these procedures to facilitate the settlement discussions. Other times, attorneys will handle the meetings themselves.

What does a settlement agreement consist of?

Typically, a settlement agreement for divorce should be able to address all the issues that may arise in a divorce. These issues include:

• Custody.
• Visitation.
• Child support. (If you have any children)
• Alimony.
• Division of debts and assets.

The rules involved in the divorce settlements frequently vary depending on the spouses’ area of residence. However, a settlement agreement should consist of all properties, finances, retirement accounts, assets, and debts of each spouse and explain how those attributes can be divided. If either spouse in the marriage requests alimony, that and the duration of the potential alimony payment should also be included in the settlement agreement. Who gets what from all assets, health insurance coverage, and pets should also be considered.

How comfortable are you with your settlement agreement?

It is essential to be comfortable with all the terms of your settlement agreement before making the final signature on it. Changing the contract once it becomes legally pronounced is difficult. If you feel like you need help with the relevant terms of the agreement, contacting a family law attorney Lake Mary Fl can contribute significantly.

The Law Office of Erin Morse is a family law firm based in Orlando, Florida. Through a set of competent, professional, and experienced lawyers our clients can ensure that their cases go in the right direction. If you’re looking for the best family lawyer in Orlando to handle your case, contact The Erin Morse Firm now!

What You Need To Know About The Termination Of Child Support.

Divorce Negotiations With An Angry Spouse.
Scroll to top