Blog - Latest News
You are here: Home / Divorce / How Can You Determine A Fair Divorce Settlement? 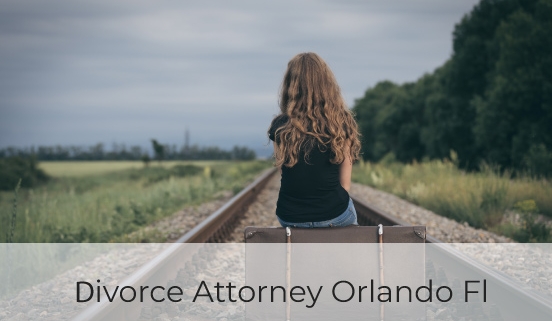 When two spouses want to get a divorce, not only would there be emotional problems to be overwhelmed about but also procedural ones. When couples negotiate a divorce settlement, there are multiple issues that each spouse has to resolve. These issues may include the following:

• Determining which spouse is entitled to which property or assets.
• Determining how to divide the marital estate.
• Determining child custody and visitation.
• Establishing the calculation of child support.
• Determining if one of the spouses would have to pay alimony. If there would be an alimony payment – determining the amount and duration of the alimony.

One thing that makes it significantly difficult for spouses to manage their divorce issues is realizing that there are multiple issues to resolve at a single time. In that case, both spouses might be highly contentious. This means that it may be easy only to see things from your perspective. Your spouse, on the other hand, might be seeing things a little differently. When you’re just looking at your own interests, it might make it hard for you to know what’s fair.

The following is what determines a fair settlement:

A fair settlement would be able to establish the difference between separate and marital property adequately. If a single spouse owns property or assets before the marriage, those properties should go towards that spouse in the divorce settlement.

In community property states, a couple’s debts and assets both will be divided evenly between spouses of the divorce. In equitable division states, courts will divide assets in a fair way to spouses. This means that the division doesn’t necessarily have to be divided equally but fairly. Depending on the legal requirements of each state, the courts may consider the following factors for division:

A fair settlement should include proper parenting procedures and adequate parenting time for each parent of the marriage. A fair settlement would also be able to recognize that the children of both spouses would be better off with both parents involved in the child’s life.

When a spouse has been financially dependent on the other for a long time, and the marriage then leads to a divorce, it may be fair for the working spouse to make alimony payments.

Multiple factors go into a fair settlement, and the above mentioned are only a few of the many. However, to be thoroughly learned on the subject it is essential to be guided through the process with a competent divorce attorney Orlando FL.

The Law Office of Erin Morse is a Family Law firm in Orlando, Florida. Through experienced and professional lawyers, clients can guarantee their cases would go in the right direction. Contact us now!

How Can You Avoid Divorce Settlement Mistakes?

What You Need To Know About The Termination Of Child Support.
Scroll to top