Blog - Latest News
You are here: Home / Divorce / How Can You Avoid Divorce Settlement Mistakes? 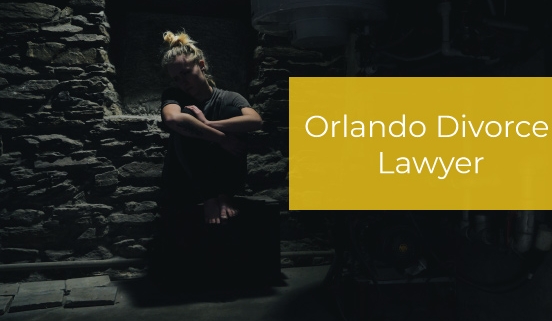 The following methods can be used to avoid mistakes made in establishing divorce settlements:

When you’re going to the courtroom, it is a big mistake to think that you don’t have to be prepared thoroughly for a mediation process. Before accepting or making a settlement offer, it is essential to have a thorough picture of all the finances in your hold. With the help of an Orlando divorce lawyer, you can anticipate your potential objectives and have potential responses prepared for any possible situation.

The tax consequences involved in a divorce are often overlooked. However, these consequences can have long-term financial effects. An example would be parents determining the tax deductions for the children. The deduction might be able to help one parent more than the other, depending on the income of each parent.

Both spouses of a divorce process will generally expect slight changes from their original settlement positions. This is mainly done if there is some distance apart. However, there would be nothing wrong with starting from the best possible scenario. Leaving the room for negotiation could create a more realistic compromise for the settlement. There would be a higher possibility of reaching an adequate agreement if both spouses are able to show flexibility from the original settlement.

When couples separate, it becomes a scenario where an income used to support both spouses becomes one where it has to support two. In most cases, there would be degradation in the lifestyle change. Calculating your spouse’s monthly budget would help you reach a more reasonable settlement.

Emotions can be incredibly deceiving and compromise your chances of making rational decisions. It is essential to keep in mind the ultimate goal of the negotiation should be to reach a fair settlement.

We understand that the entire situation of a divorce can be overwhelming. With that being said, you don’t have to go through it alone. The Law Office of Erin Morse is here to help. Through a competent and determined staff, we guarantee your case would be guided on the right path. Contact us now!

How Much Does A Divorce Cost In Orlando?

How Can You Determine A Fair Divorce Settlement?
Scroll to top