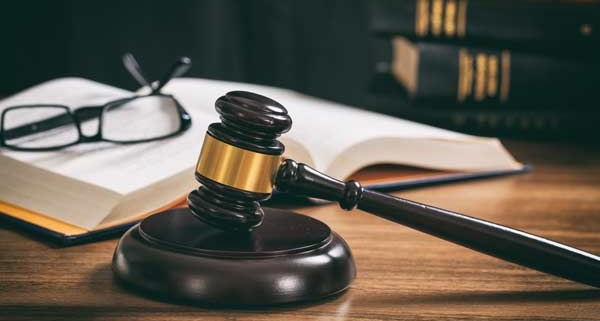 When it comes to child support, frequently all the parties involved find themselves polarized. There are some cases where mothers sometimes pay child support to fathers who gain custody. However, with a vast majority of divorce cases, it can be found that mothers are usually the custodial patents while the father acquires visitation rights and pays child support. Generally, the reason mothers gain child support is the child itself finds him/herself leaning more towards the mother when it comes to living conditions. It’s typically a well-known fact for infants and toddlers.

However, other conditions are taken into consideration when it comes to giving full child custody.

Typically, the law requires individuals who pay child support to make the payments until:
• The child is no longer a minor. (Over the age of 18)
• The child is a special needs child.
• The child gets involved in active duty military.
• Parental rights for the child are terminated for conditions such as adoption or other legal procedures.
• Your child declares himself “emancipated.” This means he/she can support him/herself and is therefore declared an adult.

When it comes to children, both parents have a responsibility to support their offspring. When divorce happens, by law, one parent gains physical custody of the child/children, while the other has to make child payments.
In the event that both parents have joint custody, the child support is calculated by the parents’ contributions, the joint income, and the time spent in physical custody for the child.

In many cases, it may seem unfair when a father who loves and provides for his child as equally as the mother does, gets granted with paying only child support and no custody. This often happens during the court hearings where insufficient material is produced to show that the child is in the right hands by staying with a particular parent.

It is actually incredibly common for individuals to refuse to pay child support. Seeking a capable lawyer who is experienced in the issues of child support would help you navigate the legal procedures involved and possibly ensure that you, as a father, is provided with being able to look in to the best interest of the child, while giving a reasonable and fair amount of child support, as a parent.

When it comes to gaining custody, seeking and weighing out the options for child support lawyers is vital. Whether you’re a father trying to determine child support as part of a divorce settlement, or an unmarried parent seeking some legal aid, an efficient lawyer can have the process streamlined.

The child support lawyer would be able to:

Father’s may generally find that they get the short end of the stick when it comes to child support and child custody. But it’s usually the judge looking at the facts of the case itself, and presenting valid exhibitions through a skilled lawyer that determine the direction of the case.

The Law Office of Erin Morse has years of expertise in Family Law and guarantees that we will provide you with the right amount of skill and determination needed to divert your case to go the right way.