Divorce is not easy on anyone, especially the kids. While the marriage may be over, both parties still owe their children love, attention, and support in all forms. In order to make that happen, it’s crucial for both parents to ensure their kids know they are there for them. Here are six approaches that many Orlando divorce attorneys will suggest to clients who want to make divorce easier for the children.

It’s the ethical responsibility of both parents to sit down with the children and explain that the family is about to go through an Orlando divorce. While it’s not necessary to provide specifics about the reasons behind the divorce, do help the kids understand that the end of the marriage does not mean the end of the family. It just means not everyone will be living under the same roof and that a plan for child custody will be created.

If the kids need to vent, let them. The focus here is not on what the parents are feeling. It’s about helping the kids to understand what’s happening. That may require hearing some hard words from the children, but it’s better for them to let it out now than try to keep it in.

2. Create and Abide By a Reasonable Visitation Schedule

A child custody arrangement can take on many forms. One parent may have sole custody while the other is granted visitation rights. Even in a shared custody arrangement, one parent will serve as the custodial parent while the other party is designated as the non-custodial parent. The goal of the court and the Orlando divorce attorney is to ensure the children have regular access to both parents via a workable time sharing plan.

4. Never Use Visitation to Punish the Other Parent

Always remember that visitation after an Orlando divorce is about maintaining a healthy and loving relationship with the children. It’s not about whatever negative feelings the former partners have about one another. Never withhold or otherwise use visitation time as a way to get back at the other parent.

5. Don’t Fight in Front of the Children

Whatever went on before the Orlando divorce, the two parties with shared custody should never fight in front of the kids again. Even when it may be difficult, remain civil to one another when the kids are around. Should the need arise to have a heated discussion, it can take place away from the children. If necessary, the two lawyers who helped create the child custody arrangement can intervene and help the parents avoid involving the kids in whatever is causing the issue.

6. Never Speak Negatively About the Other Parent in Front of the Kids

An Orlando divorce attorney can help the client navigate the legal system and create a child custody arrangement that’s in compliance with current laws. The attorney also has a lot to offer about making the divorce easier for the kids. Take those suggestions to heart and use them at least until the kids are on their own. In the long run, the children will adjust with less difficulty and be assured that both parents still love and want them. 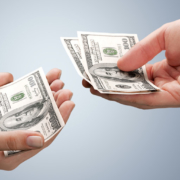 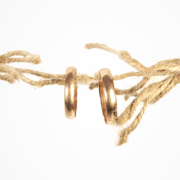 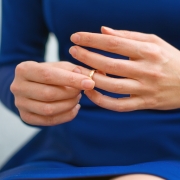 Ending A Marriage - How To Make The Decision 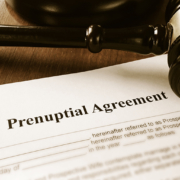 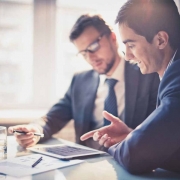 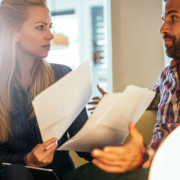 4 Tips For A Strong and Healthy Marriage
Scroll to top